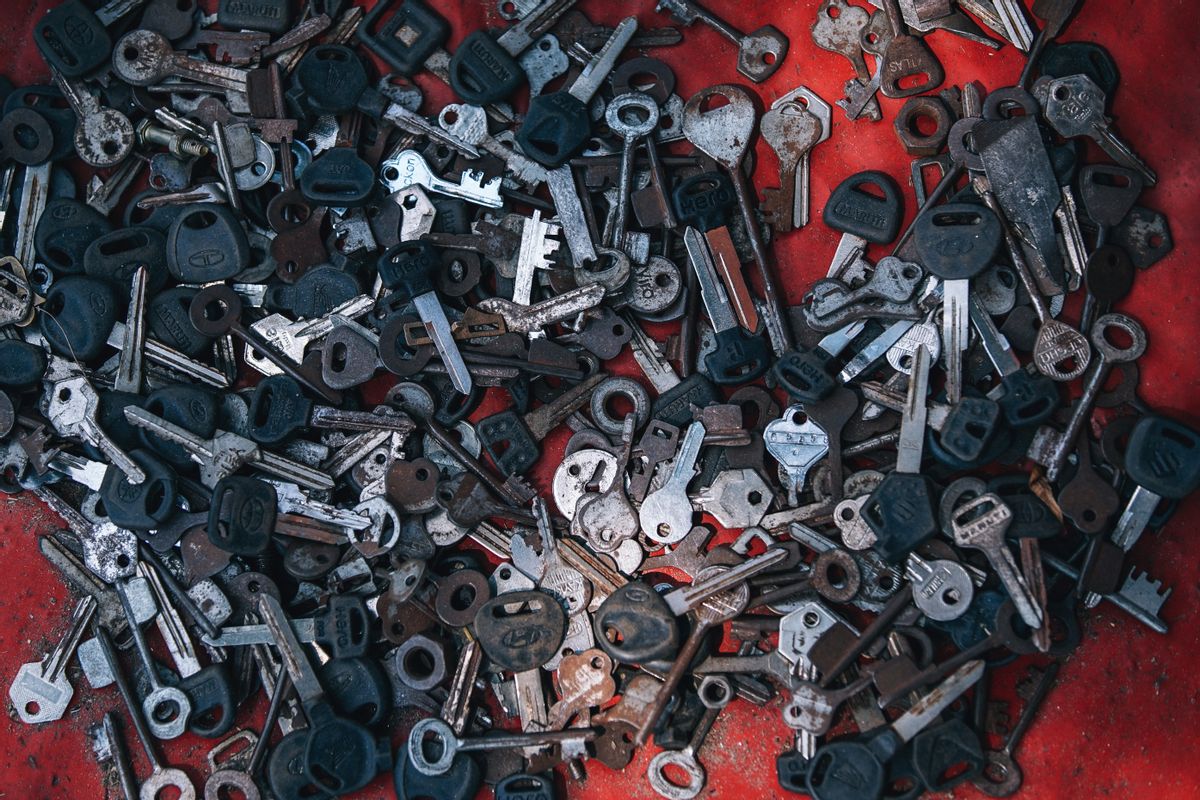 Thinking about investing in a smart lock for better security of your home or office, but the internet says they can be hacked? Not everything on the internet is true, but this is! However, you will be released to know there have been practically zero smart lock crimes reported in Malaysia or Singapore. This means reportedly no burglar has yet even attempted to trespass a house protected with smart locks. Why is it so? Simply because hacking is not a child’s play and most burglars do not have skills to temper with a smart lock. Let’s just say burglars are not smart enough to outsmart your smart lock.

Nino Digital System, the latest suppliers of smart locks in Malaysia through Futuristic Ecommerce Store (Official Online Store Authorized Dealer) have explained this is a really great and easy to understand way. While making a comparison of a smart lock with a regular lock they have explained that a burglar usually has a window of a few minutes to break into a house and perform his entire act of stealing. Regular cylinder lock can be picked in a matter of seconds while smart locks may take two to three minutes to be hacked even by an expert hacker. This is an awfully long time in comparison and since you need to be in close proximity, the alerts smart locks send to the owner of the house increases the risk involved. Most burglars do not even have the hacking skills.

A great number of petty theft crimes are committed by impulsive teenagers. Such burglars are more likely to pick a house with a traditional lock which can easily be picked or broken through force. Smart locks are immune to physical assaults as they set off alarms if someone tries to manipulate them physically.

This hi-tech security takes painstakingly long time and a particular skill set to hack it, and still, it increases the risk of getting caught many folds due to alerts and alarm systems. This is why, while smart locks are not impossible to be compromised, they are very unlikely to be hacked for burglary. A burglar needs to have a very strong motive to hack the smart lock while risk getting caught red-handed.

Logically, a person with hacking skills has better ethical ways to earn money than hacking into peoples house. Even if a hacker is bent on earning quick money through immoral means he is more likely to hack the security system of a bank than a smart lock of a house.

However, hacking is not the only way the security of a smart lock can be compromised. If an intruder gets hold of one of the passwords or pincodes he can easily walk into your house. However, a similar risk is involved with traditional lock and key if an intruder gets hold of a key or makes a copy of your key. But in case of a smart lock, you can narrow down your search for an intruder by monitoring the exact timing of intrusion and the password used for breaking in. For example, the burglar stole your maid’s phone and got access to your home using her password, you can easily narrow it down. Tracking intruders can be easier if you have a smart lock instead of a traditional lock. You can prevent stealing of passwords by using a biometric or fingerprint identification lock as identity theft is very difficult and unlikely for petty crime purposes.

While it is possible to hack a smart lock, a hacker needs a very smart motive to break into your house. Regular burglars lack the skills to hack the smart lock and therefore smart lock-related crimes are statistically non-existent. The alerts and alarm systems in smart locks make them further secure. Added features like biometric identification and backup power supply make the smart lock security many folds stronger. Now you can enjoy the keyless convenience of smart locks without a fear in your mind.

How does Philips DDL702 stand out from its competitors? Look at these numbers!
Aug 19, 22

Master these techniques! Your smart door would use longer than other 90% similar products.
Apr 12, 22

What to do if the Philips EasyKey prompts "System Lock-up"?
Feb 23, 22

How much do you know about the five alarm functions of Philips EasyKey?
Feb 23, 22